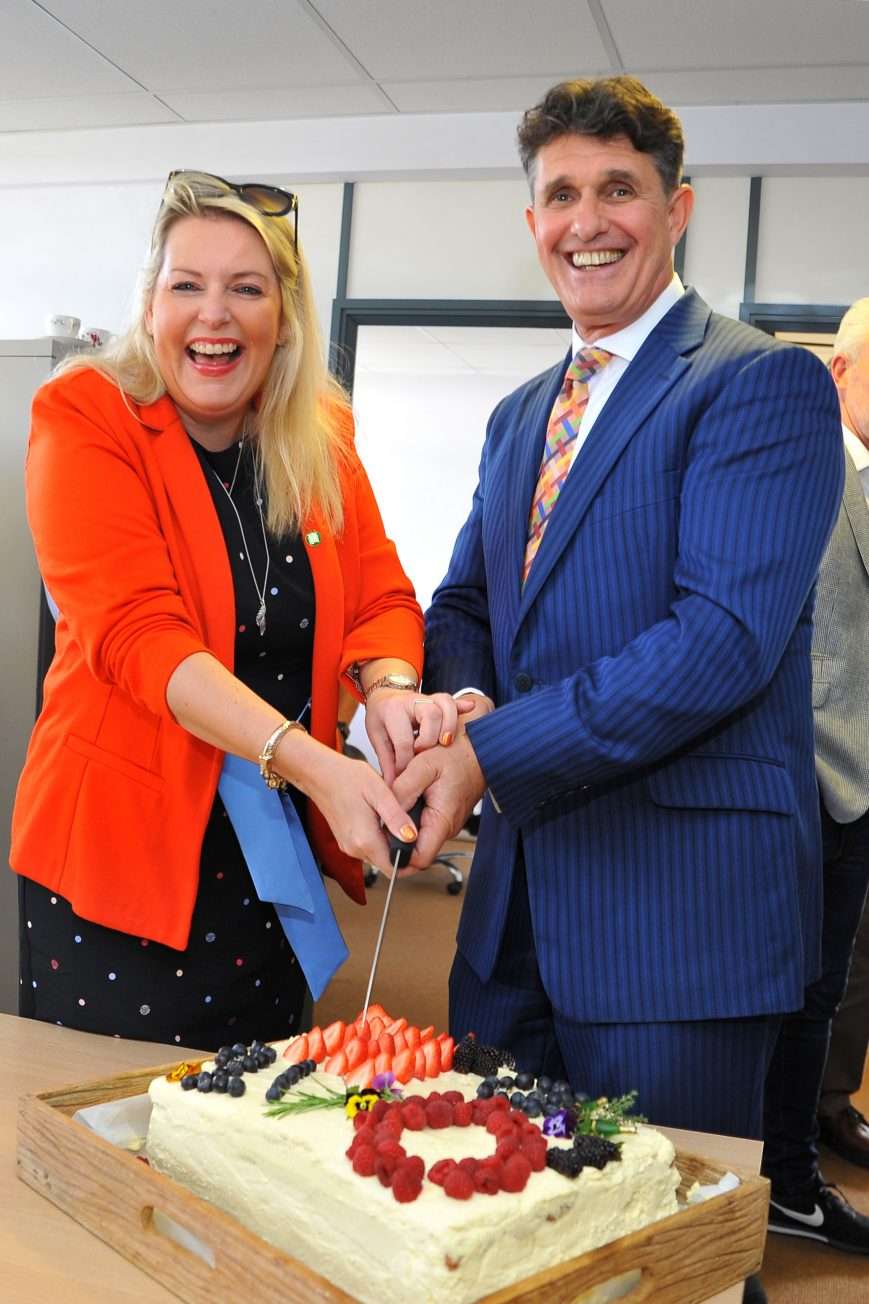 Mike Oliver Associates celebrated its coming-of-age last week with a party at their offices in Mid Sussex.

The Haywards Heath IFA turned 21 in style, with a sumptuous tea for guests that included clients new and old as well as Guest of Honour Mims Davies, Member of Parliament for Mid-Sussex and Parliamentary Under-Secretary of State for Employment.

Mims Davies cut the celebratory cake with Mike before speaking enthusiastically about his business achievements and outstanding commitment to local charities and initiatives, which include a Brighton – Paris – Brighton bike ride, Air Ambulance, Dementia, and the Sussex hospices.

A particular highlight was a visit from Norman Jones, Mike’s first-ever client from back in 2001. Norman travelled from Bristol to attend the anniversary party.

Now operating for twenty-one years, Mike Oliver Associates has been going from strength to strength. Specialists in lifetime mortgages and investment portfolios, the company will use their Coming of Age to now plan the next exciting phase of their future.

“Turning twenty-one is always a big deal, and this felt extra special,” says Mike. “After the past few difficult years and during this difficult financial time, it’s important to celebrate the good times and to also look forward to the future, which is exactly what we’ll be doing for our clients… hopefully for another two decades or more!” 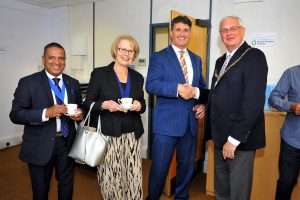 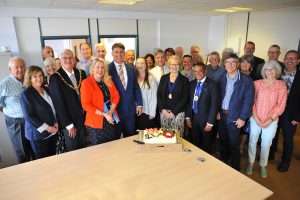