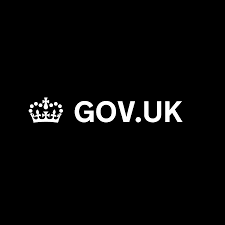 On 25 January HMRC announced that Self Assessment customers will not receive a late filing penalty for their late tax return if they file online by 28‌‌ ‌February.

This easement is for late filing penalties only. It does not affect any other tax obligations. A return received in February will be treated in the same way as a return filed in February in a ‘normal’ year where there is a reasonable excuse – the penalty will not be charged but the return is treated as late for the purposes of enquiry windows, etc.

Customers that do not pay in full by 31 January will be able to use our Self Serve Time to Pay service on GOV.UK to set up an affordable plan where they can pay over time in instalments. Interest will still be charged but if they set up the payment plan before 3 March, they won’t be charged a late payment penalty as long as they keep to the terms of the payment plan.

The easement for late filing penalties will be applied to SA700s and SA970s filed in February. These returns can only be filed on paper.

Those customers affected by HMRC Exclusions, who had until 31‌‌ ‌January to file on paper, will avoid a late filing penalty provided they file their return by 28‌‌ ‌February.