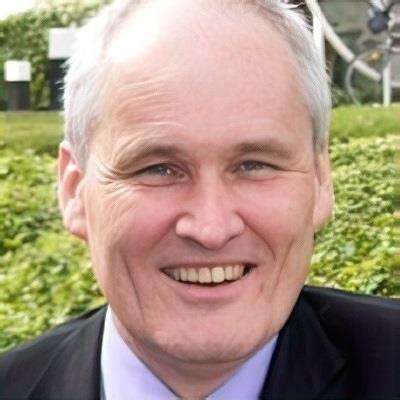 Kevin served as the Institute of Revenues, Rating and Valuation (IRRV) National President for 2014/15, having been an IRRV Council Member from 2005 to 2011 and again from 2012.

Previously Chair of Institute’s Benefits and Welfare Reform Faculty Board and a member of the Local Taxation and Revenues Faculty Board. Previously been Education Liaison Officer and President for East Midlands Association as well as a tutor and examiner for the Institute at Technician/Certificate level since 2001 and now also at Diploma Level. Kevin is an advisor to a number of Government Departments.

Kevin has extensive experience of Revenues and Benefits during over 38 years in the public sector, being in senior management for nearly 27 years. Kevin currently works at Mid Sussex DC. Previously worked at a number of private sector companies, Wealden DC, Luton BC, Central Bedfordshire Council, Watford and Three Rivers Shared Service, and the Audit Commission. Before this Kevin worked at Bedford BC, Amber Valley BC and Kings Lynn and West Norfolk BC.

<< BACK TO THE COMMITTEE
X